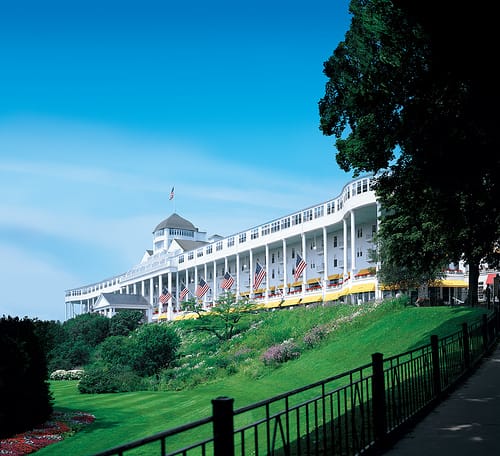 So I just learned that today is the 99th anniversary of the sinking of the Titanic – an event I’m sure most people don’t have  marked on their calendars. The RMS Titanic, the largest passenger steamship in the world at the time, set sail from Southampton, England to New York City on April 10, 1912 with 2,223 people on board. The ship struck an iceberg four days later and sunk at 2:20 A.M. on April 15. Over 1,500 people died. The hard facts are still just as daunting to read today as it was 99 years ago.

I’ve always had this bizarre and unexplainable fascination about the Titanic. I saw the movie 0ver 10 times ( I didn’t care for Leo in the movie).  I even remember bidding on memorabilia from the  movie when it came out.  I’m glad I lost because I’m not sure where in my apartment decor a replica life raft would have fit.

If you want to get a head start on the 100th anniversary next year to commemorate the sinking of the Titanic, you can actually take a charter crossing on April 8th, 2012 on the cruise ship Balmoral  to follow the original route of the

Titanic’s tragic voyage and stop over the point in the ocean where she rests on the actual day and time of the sinking.

Remaining true to history, the ship, chartered by Miles Morgan Travel, will stop at the same ports as the Titanic did 100 years earlier. The food served will match the menus on the original voyage and the same style of music and dancing will also be provided. Interesting note:  Over 30 passengers who have already signed up for the cruise have ancestors who perished in the disaster.

Availability is wait-list already but  a new cruise has just been added departing April 10, 2012 that leaves to and from New York (less the re-enactment of meals and music). Anyone game?

If you simply can’t wait a year, you can always go to the Grand Hotel on Mackinac Island (where the movie “Somewhere in Time” with Christopher Reeve was filmed) next month where a special  weekend “Titanic at the Grand“ event on May 13th will  reenact the last night on the doomed ship. The hotel, which opened in 1886 as a summer retreat for the wealthy and possesses the largest front porch in the world at 660 feet long, couldn’t be a more perfect setting for it.

Guests get in costume and take the roles of actual Titanic passengers in an interactive dinner theatre event entitled “The Last Night on the Titanic”, featuring the same eleven-course meal (featuring lamb, foie gras and beef tenderloin – take a Zantac!) served to the First Class passengers  At the end of the night, the collision will take place and you  find out if you “survived” . Personally this sounds a bit hokey to me but evidently not to others as the event just sold out. Maybe you can crash it.