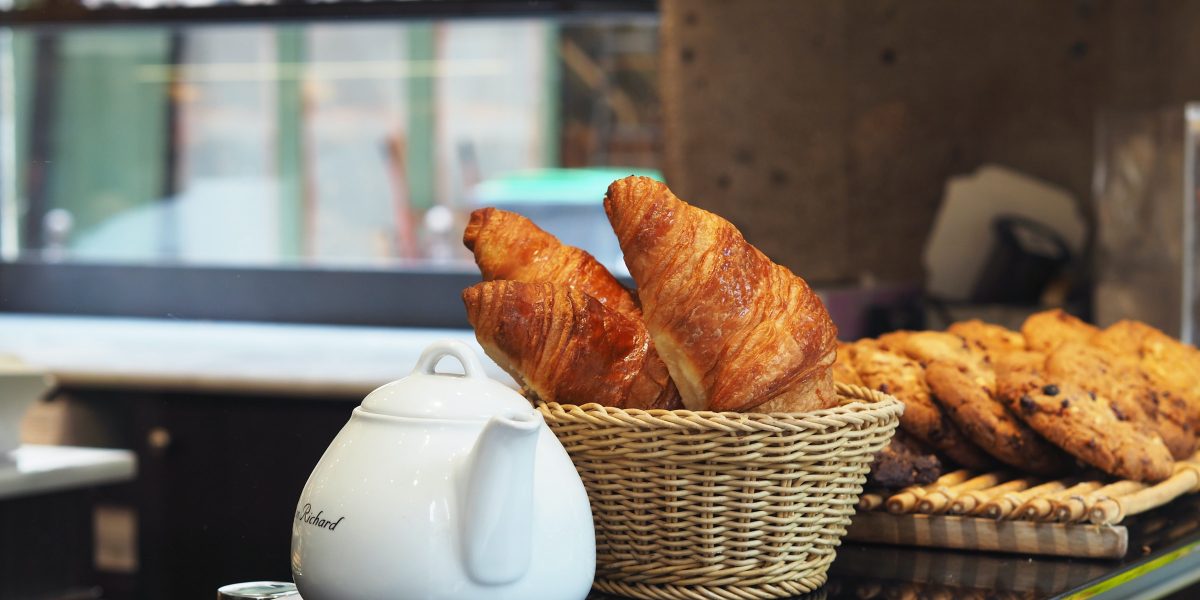 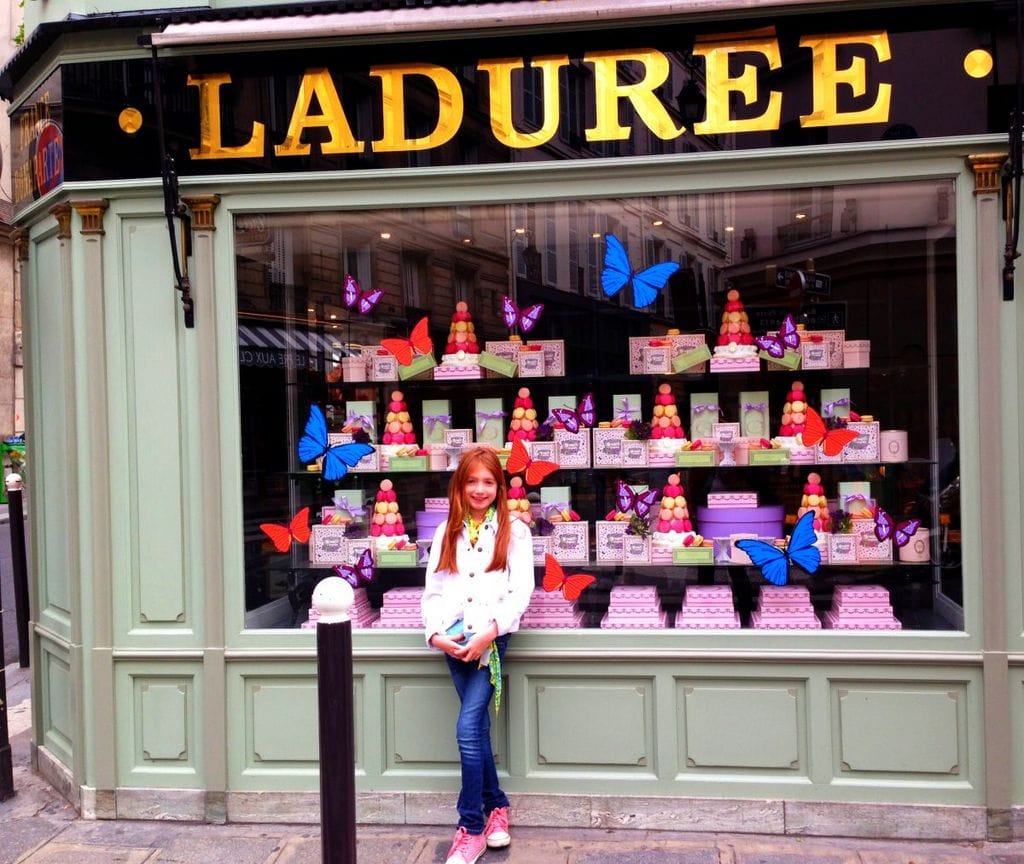 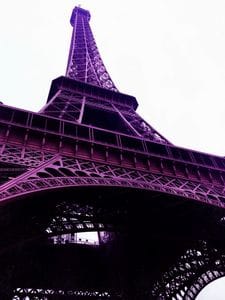 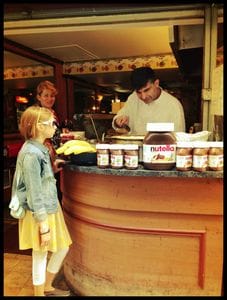 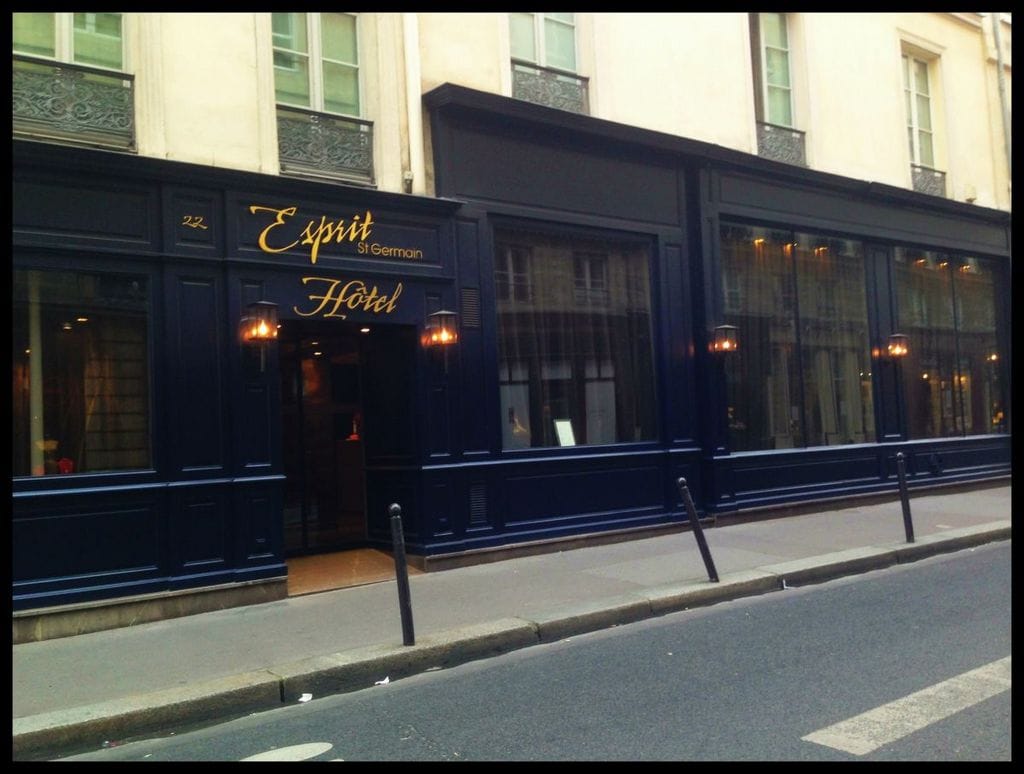 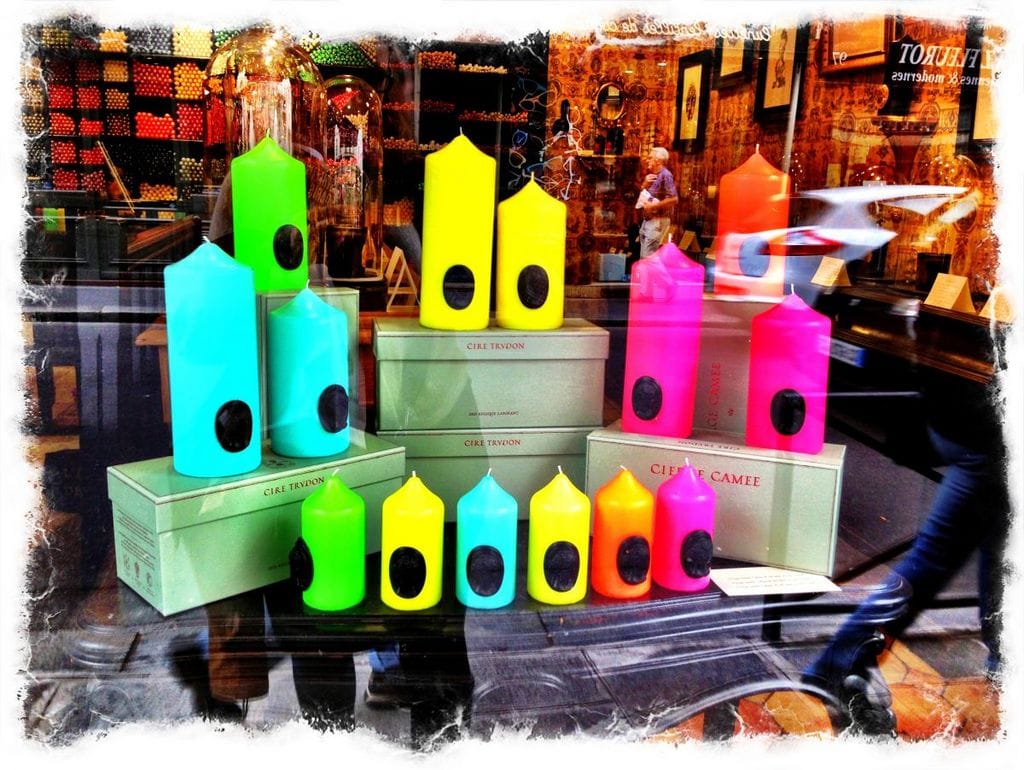 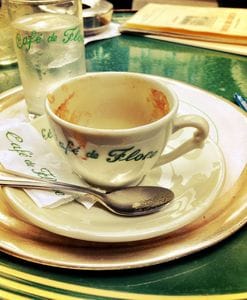 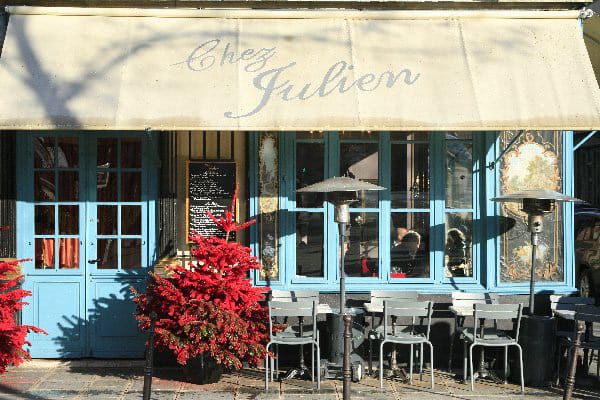 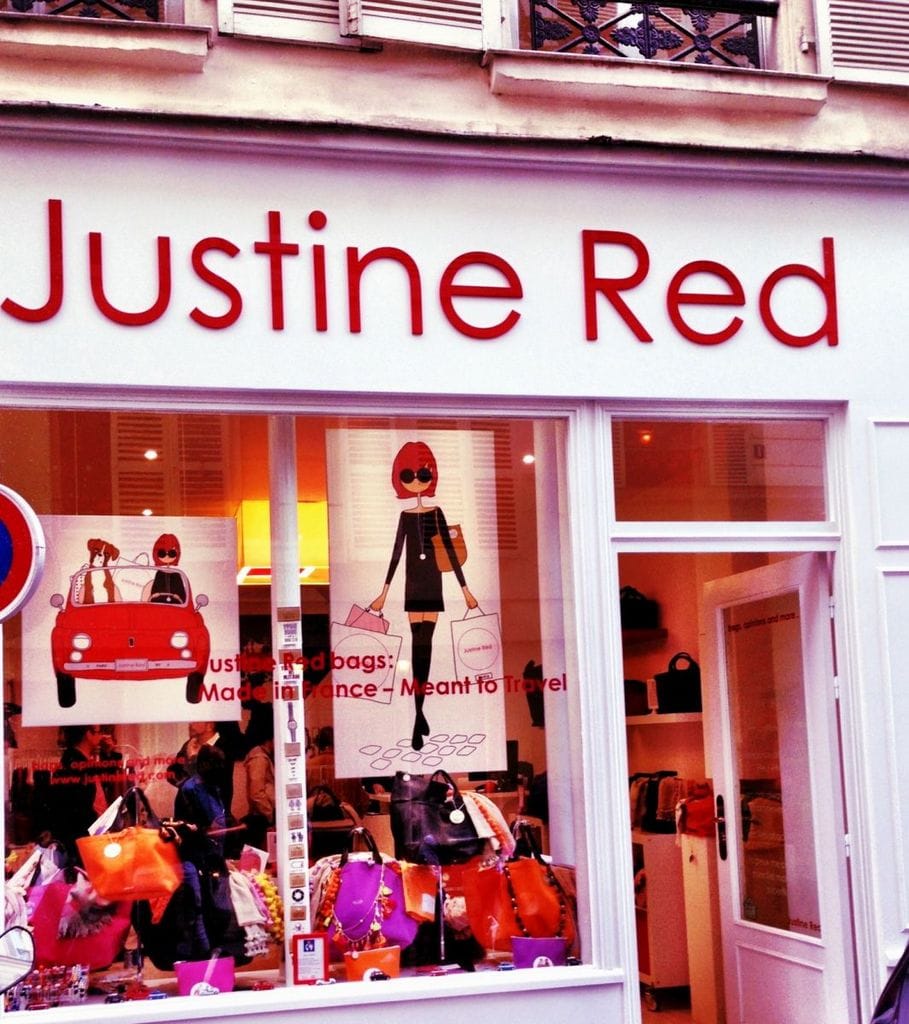 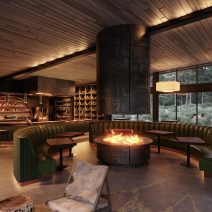 Inside Look: The Green O, Montana 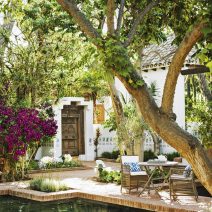 Malibu is calling! As if we need another excuse to

Getting ready for the last memorable sundowner. Yo

Welcome to Galdessa! The most spectacular lodge (a

Dusty days in Tsavo. After a nice cooling mud bath

An afternoon strolling through the ancient town of

Only sound is the waves of the Indian Ocean and th