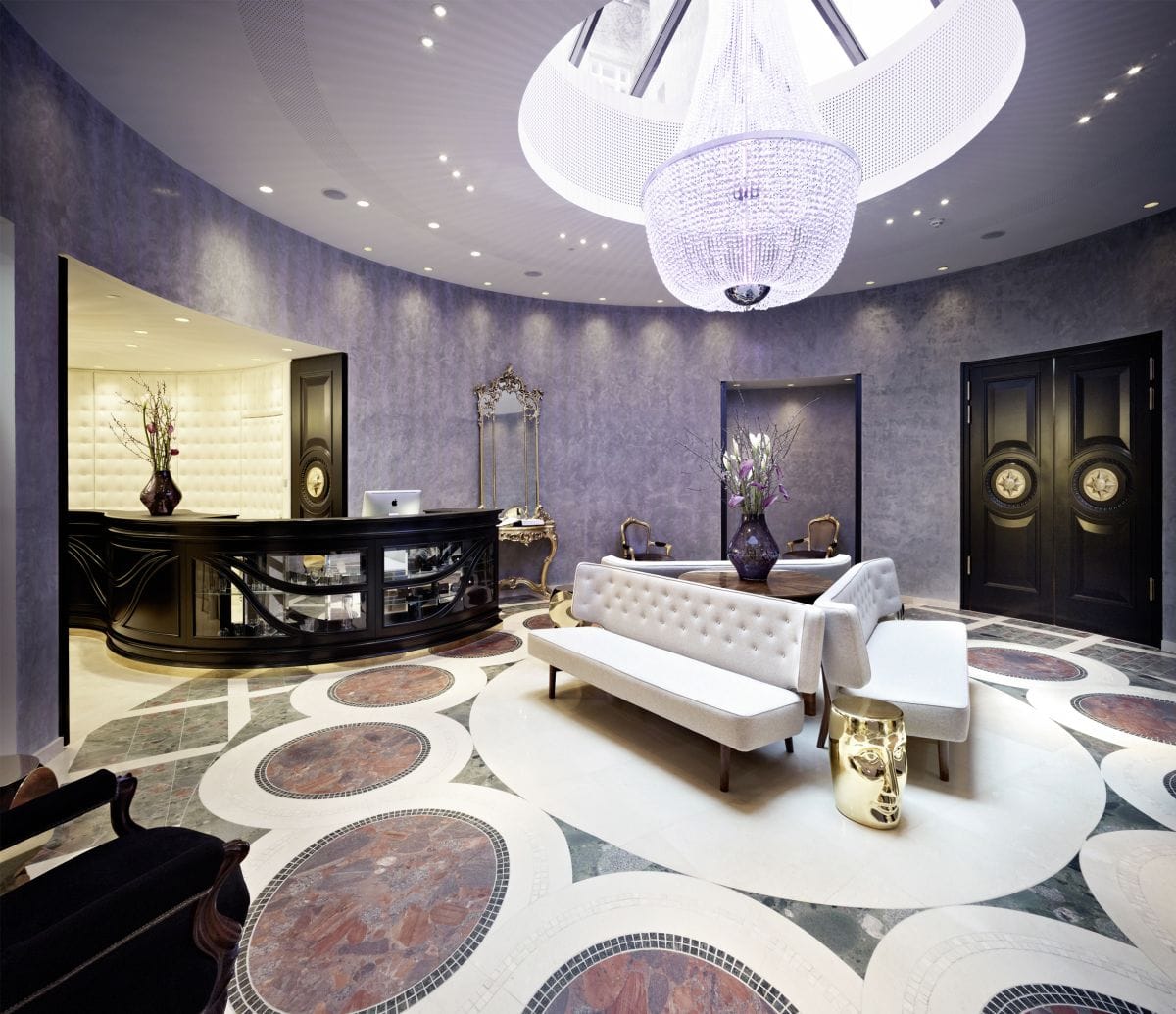 With so much buzz surrounding its recent food revolution and new hotels hitting the scene (check out our review of the newly opened Park Hyatt here), it was impossible to ignore a visit to Vienna on our recent trip to Europe. The city has so much to offer with attractions such as the Viennese Christmas markets, rich music scene (it’s considered the world’s music capital), world-class restaurants and old-world elegance. It wasn’t long before we found ourselves devouring plum cake in an 18th century kaffehaus, wondering what took us so long to get there.

ne (check out our review of the newly opened Park Hyatt here), it was impossible to ignore a visit to Vienna on our recent trip to Europe. The city has so much to offer with attractions such as the Viennese Christmas markets, rich music scene (it’s considered the world’s music capital), world-class restaurants and old-world elegance. It wasn’t long before we found ourselves devouring plum cake in an 18th century kaffehaus, wondering what took us so long to get there.

Vienna was the third and final stop of our 10-day European tour – arriving via train from Salzburg in a little over two hours. Vienna was ready to welcome two discerning New Yorkers and the hotel, shopping, and food did not disappoint (except for the Mexican food we tried on our last night….word to the wise, don’t order enchiladas in Vienna).

We considered staying at one of the larger, more established hotels like Imperial, Bristol, and Grand Hotel Wien, but decided to take a less traditional (and very modern) route and checked into the 63-room Sans Souci Wien. Opened since December 2012, this privately owned boutique hotel in Vienna’s artsy-bohemian neighborhood has received high praise and lots of buzz in such a short period of time.

From the outside, the Sans Souci blends in with the beautiful 18th century architecture of the city’s 7th District, but there’s a surprising and refreshing burst of modernism inside. Sans Souci was brought to life by the yoo Studio, a hotel design company founded by Philippe Starck (famous for designing Steve Jobs’ yacht and the Delano, amongst other well known hotels). The mix of art and furniture design compliment the surrounding museums and we loved that the owner’s personal collection of original works by Roy Lichtenstein, Allen Jones and Steve Kaufman are displayed in the common areas and rooms.

As contemporary as Sans Souci is, it is well rooted (quite literally) in its past. Once an inn erected in 1872, the building where the hotel is located was not only the place where Johann Strauß performed his “Tritsch-Tratsch-Polka“ for the first time, but it also operated as hotel up until the mid-50s. Things were put on hold during the U.S. occupation of Vienna after WWII, but the building has weathered the times. Today, its original brick-work can be appreciated through Sans Souci’s care and preservation.

Guests will feel like they are in their own personal art gallery surrounded by contemporary designer furnishings and marble floored bathrooms all in a muted palette. Of the 63 rooms, guests can choose from three master suites, 17 junior suites, 30 luxury rooms and 13 superior rooms.

We loved our stay in one of the luxury rooms (pictured below on right) that includes a mirrored TV screen (my husband’s favorite feature) and originals by Steve Kaufman. While the city views from our room were not spectacular, we did like that it was quiet. Other views include the museum (highly recommended), or the courtyard.

We also got a peek inside the spacious Jaguar Suite (one of the three master suites) which possesses one of the coolest tubs I’ve ever seen (see below).

Another added attraction is the Jaguar XF and a bottle of Ruinart Rose champagne when you’re ready to wind down, but the perks come with a price tag (starting at 990 euros).

WHAT WE DIDN’T LOVE

Check here to secure special rates and perks below at Sans Souci Wien through our partnership with Virtuoso luxury travel agency, Classic Travel: