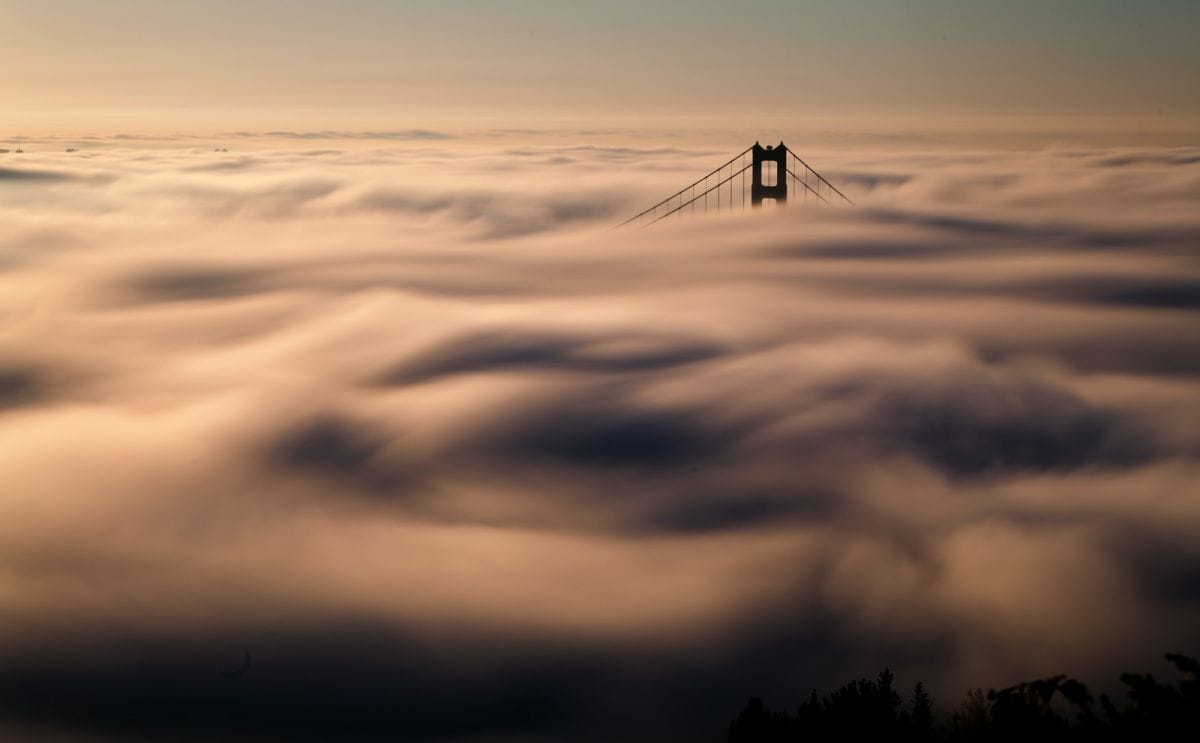 Hotel Review of  the Fairmont Heritage Place, San Francisco: A trifecta in the horse racing world is when a bettor predicts which horses will finish first, second, and third (in that order) in a horse race. The trio of hotels that I selected for our recent family trip to Northern California doesn’t necessarily rank in the order that we stayed in them but they were certainly a perfect combination to warrant a winning hand in my mind.

Looking to replicate our experience in Southern California two years ago when we checked in to another terrific trio of hotels (the Beverly Hills Hotel in Los Angeles, Shutters on the Beach in Santa Monica and Hotel Del Coronado in San Diego – all reviewed on this site), I took care picking out our accommodations for this trip, seeking something unique in each place as we switched settings. While packing and unpacking bags from hotel to hotel admittedly can be a bit of a drag, breaking up locations felt like three mini vacations and the kids enjoyed taking and comparing notes on each segment of our trip as much as I did (my little bloggers in the making!).  Check out  the succinct review by my own 10-year old daughter Vanessa at the end of this post.

Our picks? I finally settled on the Fairmont Heritage Place in Ghirardelli Square in San Francisco for our first four nights, followed by the Carmel Valley Ranch for two nights in Carmel and topping off with the  Ritz Carlton Half Moon Bay for our last remaining two nights before flying back to a cold and dreary New York.

Finding a hotel in worldly San Francisco proved more challenging then I expected. Of course, there is the perennial family favorites

Ritz-Carlton and St. Regis – but I was underwhelmed by the location and lack of personality of both of these hotels. The Scarlet Huntington, an old favorite, is undergoing a $15MM renovation until May when it will reopen. It was while I was checking out the website of the Fairmont in Nob Hill that I stumbled upon its newish (having opened in 2008) sister property on famous Ghirardelli Square that was housed in the original chocolate factory. Hmm, living in an former chocolate factory – how cool could that be? Upon further inspection, I learned that most of the spacious 1-3 bedroom loft residences also came with spectacular views over the bay, and was located near most of the activities we had scheduled during our stay such as the Ferry building, ferry to Alcatraz, and the recently relocated Exploratorium museum.

Spacious accommodations? check. Location? check. Price? check (4 nights for the price of 3!). Access to lots and lots of chocolate? BIG check. With all of our needs met, choosing the Fairmont was a no brainer.

Curious to know more about Ghirardelli, I did some investigative sleuthing and learned a lot about America’s longest continuously operating chocolate manufacturer. Ghirardelli was officially opened in 1852, shortly after Domingo Ghirardelli sailed to San Francisco during the Gold Rush and opened a chocolate store to gold miners. It wasn’t until 1893 when the operations, considerably expanded, moved into a wool mill in today’s Ghirardelli Square, where it miraculously survived the 1909 earthquake. There it remained until the 1960s, when the company was sold and moved to San Leandro. Ghirardelli Square today is both an official city landmark and is on the National Register of Historic Places.

The Fairmont Heritage Place is still young enough that many people – including taxi drivers and San Francisco residents – don’t know it exists. That won’t last for long as the 53 all-suite hotel was just voted #2 Best San Francisco Hotel (behind #1 Mandarin Oriental) by U.S. News & World Report this year.  The Fairmont Heritage is both a luxury hotel and residence club, offering fractional ownership for 2nd homeowners who want a home away from home on the San Francisco  Bay. All of the spacious 1-3 Bedroom residences (ranging from 1,200 to 1,900 square feet) offer the features of king beds, LCD TVs, fully equipped gourmet kitchens (you can request ahead of time for the butler to stock the kitchen for you) with wine fridges, fireplaces, and Bosch washer and dryers. And did I mention that all of the suites have some of the factory’s original exposed brick walls?

While the hotel does lack spa and on-site restaurant (although complimentary breakfast buffet is included and an in-room iPad to order from nearby restaurants), the other features and amenities such as the outdoor fire pits on two different terraces, the complimentary BMW bikes, and the complimentary chauffeur service for guests within a 2-mile radius more than make up for it. Our own unit 318 (located in the Mustard building) was a 1,300 square foot, 2-bedroom duplex with dead-on views of San Francisco bay, Ghirardelli Square and Alcatraz. We loved the combination of apartment-style living along with the hotel services of a concierge, maid service and chauffeur!

Back of the hotel facing the square

The hotel was incredibly convenient for our tourist-y agenda during our four day stay.  I highly recommend the Fairmont Heritage Place for families looking to spend any time in San Francisco – the combination of space, views, location and service really can’t be beat. And it doesn’t get much better for a child who loves chocolate.

Vanessa says: “I loved the Fairmont hotel – I had my own room on the top floor, even though I had to share it with my sister. It was almost like I was at home except I was in semi-warm weather! The location was perfect. Two of the four nights, we went to get ice cream at the shops outside the hotel – one night for a triple ice cream sundae and the other for hot chocolate and fudge. I loved it! If you are ever in San Francisco, go to the Fairmont Hotel in Ghirardelli Square or just stop by for some yummy treats and see how they make chocolate!”

Out & About in San Francisco

I won’t waste your time mentioning the usual suspects that are on every tourist San Francisco ‘hit’ list such as taking the ferry to Alcatraz, riding the cable cars, and biking through Golden Gate park. Here, though, are some of our stand-outs that deserve a mention:

When you book this hotel with Inviato Travel, you receive these benefits along with personalized assistance.

• Upgrade on arrival, subject to availability
• Daily Continental breakfast for up to two in room guests per bedroom, served in our Club Lounge
• US $100 Gift card per stay (can be used at any outlet in Ghirardelli Square, and is also applicable toward room rate)
• Personalized welcome amenity in residence upon arrival
• Early check-in/late check-out, subject to availability
• Complimentary Wi-Fi