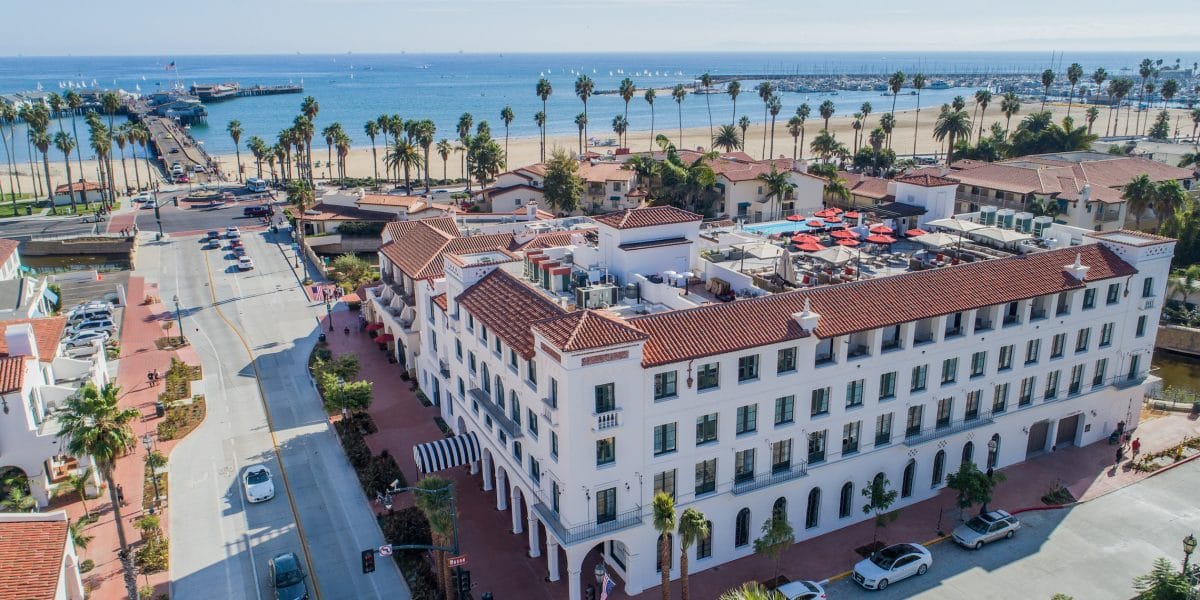 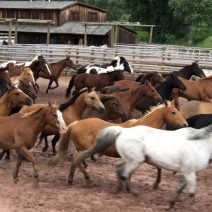 Meet Jonathan. He was born in 1832. That makes him

And the color of the year is...! I think Pantone g