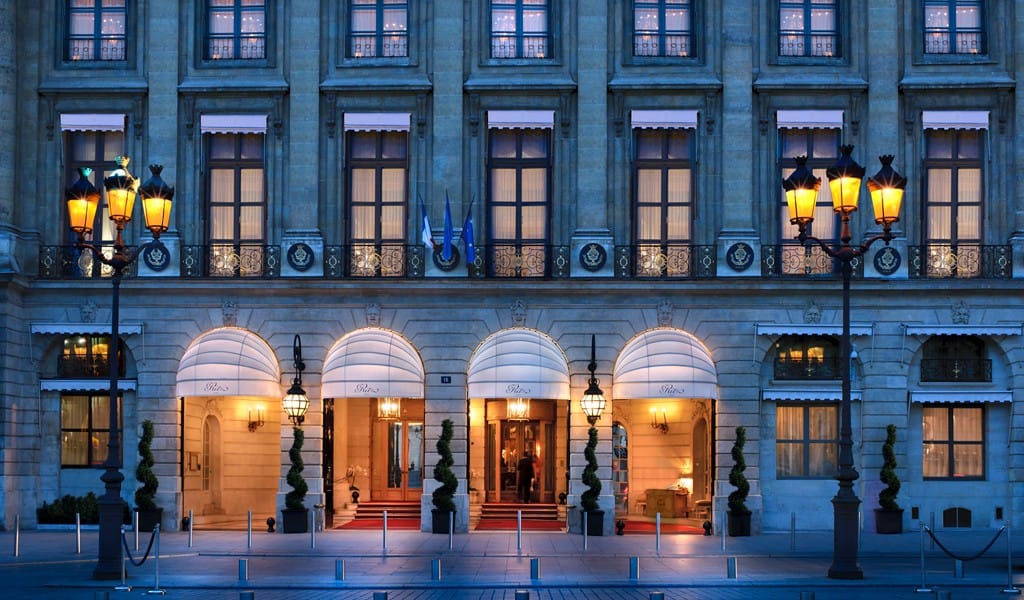 The hotel scene in Paris is heating up this Fall some new hotel additions you will be excited to hear about.  I previously wrote about the W – Opera slated to open in early 2011.  And, in June, a new Mandarin Oriental property (the first in Paris) will open its doors  not too far away, overlooking Place Vendome.  But as I’m living in the moment, I would like to focus on two new hotels opening this month, both in the 8th arrondissement – also known as shopper’s heaven.

Le Pavillon Des Lettres, a 26-room hotel housed in a historical townhouse, is slated to open at the end of the month and comes to you from the owners of the charming Pavillon de la Reine on Place des Vosges (my favorite square in the city). The

hotel (a SLH property) has a literary theme, dedicating each of the 26 rooms to a unique writer associated with a letter of the alphabet with stenciled words by the writer written on the walls of the room. The H room is for Victor Hugo, The Z room for Emile Zola, the S room for Shakespeare…you get the picture.  It may get you inspired to write your own memoirs – especially as the rooms come equipped with its own iPads.

If this place is not your speed and you are craving something a bit more grand…take a look at  Le Royal Monceau (a Raffles hotel), another new hotel slated to open this month with interiors by Philippe Starck.  The 145-room hotel will have over 5 dining and bar options (with a Pierre Hermé patisserie onsite – thankfully a fitness center and indoor pool will also be in the hotel to help you shed the pounds). Oddly enough, there is not one picture to be found on the website of what the hotel public or guest rooms look like…sorry, guys.

So, if you have been contemplating a long weekend escape to Paris this Fall with the girls (hint hint — you know who you are!), maybe either of their special opening offers will tempt you into booking that plane ticket over the Atlantic:

Hi moderator,
I like your site and found interesting.
Thanks for your Sharing 🙂

thank you nicole! always glad to know and thanks for taking time to tell me so!