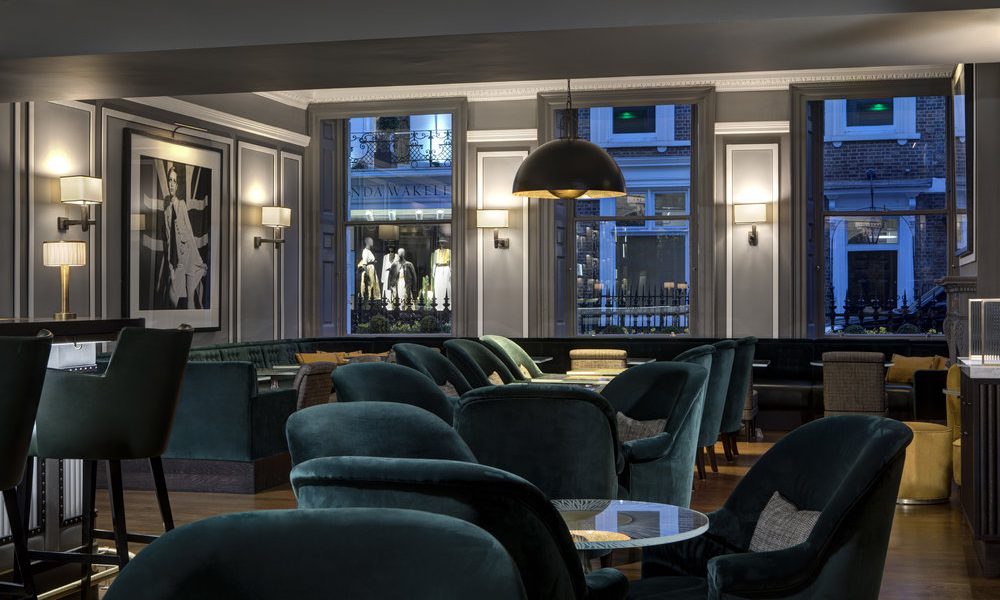 A stylish and quintessentially British luxury hotel in Mayfair

Choosing Brown’s Hotel as the place to stay for our family vacation in London was almost too easy. A recent renovation of the rooms and stylish restaurant and bar, a desirable central location, highly appealing family packages with spacious accommodations, as well as the highest accolades from Browns-devoted friends all pretty much cinched the deal for us.

And with Brown’s under the expert management of Rocco Forte Hotels (we are HUGE fans of their hotels in Rome, Berlin and Florence), we knew we would be in good hands. Whatever Rocco Forte is doing, we love it – they have the formula down pat.

Brown’s is a quintessentially British hotel, sophisticated and smart but not in the least bit formal or stuffy. Its self-description of “tradition mixed with modern flair” couldn’t be more fitting. The 177-year old hotel is seeping with history – since it first opened its doors in 1837, it has been frequented by notable guests from Winston Churchill, Rudyard Kipling (who wrote “The Jungle Book” there)  to Queen Victoria and Agatha Christie (it is said that her 1965 mystery novel, At Beltrams Hotel, is based on her stay at Brown’s – a highly recommended read before or during your stay). 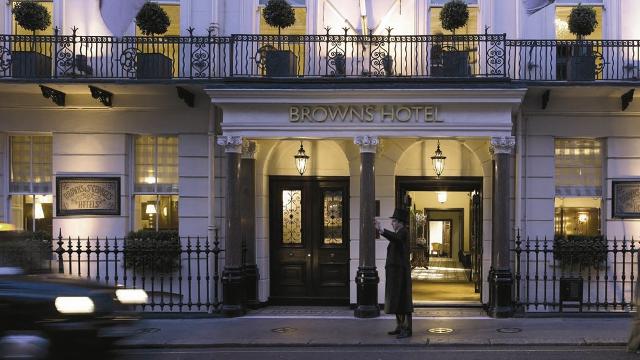 From the top-hatted doormen greeting you at your arrival to tea in the original wood-paneled English Tea Room, its hard not to get caught up in the atmosphere.  Even my girls were sitting a little straighter and speaking a little softer (with their own 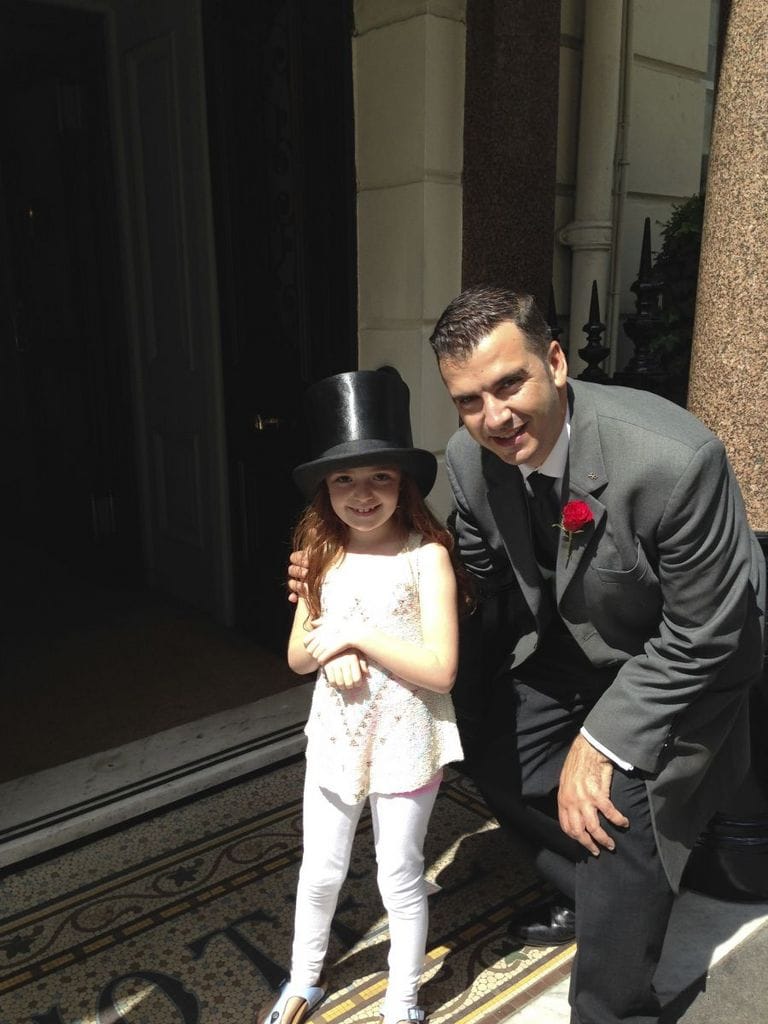 version of British accents) as they sipped their delicious fruit tea concoctions at tea-time. Even after a massive renovation in 2004 after the hotel was purchased by Rocco Forte Hotels, it is easy to imagine what the hotel would have been like at the turn of the century with so many historical characters who have passed in and out through those front doors. The hotel has a lot of soul.

The modern flair comes from the expert direction of Olga Polizzi, the Rocco Forte design director (and younger sister to Sir Rocco Forte – himself a modern day knight who received the ‘sir’ in 1994). The 117 Rooms and 29 suites are luxurious, fresh and spacious, most with plenty of light and tastefully designed in rich jewel tones against crisp backdrops. We chose the Family Package, which offered a spacious king room connecting to a room with two twin beds (there are other combinations to choose from). Both our rooms and bathrooms were exceptionally spacious with sitting areas and massive windows overlooking Albemarle street. The rooms connected abutting walk-in closets that really maximized space.

The service aims to please (Matteo was our favorite concierge with his warm smile and friendly air). Within a day, everyone greeted us by name as if we were frequent VIP guests.

The main activity in the hotel is in HIX for breakfast (wonderful!) and The English Tea Room, a welcome respite after a day of sight-seeing and shopping. Both my daughters and I enjoyed the tea (and delicacies) experience here better than at The Berkeley known for its Pret A Porter tea. It’s the kind of place you want to curl up with a book (At Bertram’s Hotel is an excellent choice!). The Donovan Bar (named after Terence Donovan) is a discreet bar, stylishly designed with Donovan’s black and white prints adorning the walls, tucked away behind the tea room with lots of nooks to disappear into after putting the kids into bed.

Tea-time at The English Tea Room

With all it has to offer, Brown’s runs a bit under the radar amongst all the other luxury hotels that everyone knows such as the Connaught, Claridges, and The Goring and all the newly opened (or re-opened) ones such as the Belmond Cadogan or The Beaumont.  But I get the feeling that many guests like to keep it that way – like a well kept secret amongst them and their circles (It’s no surprise that Brown’s has such a high-repeat clientele).  If you are looking for flash, posh and circumstance, go elsewhere. But if you like to be pampered at a supremely comfortable and stylish 5-star hotel possessing an unmistakeable British appeal, this is your place. 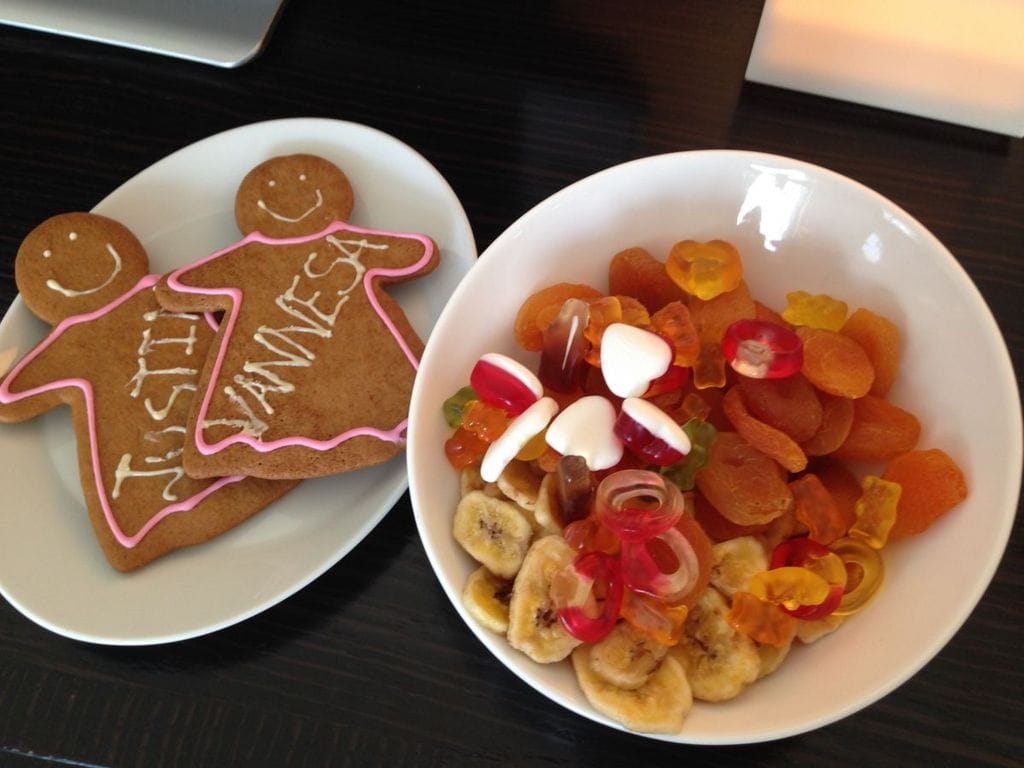 Nestled in the heart of Mayfair on quiet Albemarle Street, Brown’s arguably has the best location. Many of our favorite restaurants such as 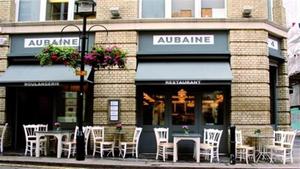 Cecconis, Hakkasan, Sketch (don’t miss their new pink room), La Petite Maison and The Wolseley are only a block or two from the hotel. Likewise, the excellent boutiques surrounding Carnaby, Regent, Bond and Piccadilly are all at your fingertip. Brown’s additional hotel entrance on parallel Dover Street comes with extra perks too – don’t miss the Vanessa Bruno and Dover Street Market (a multi-level fashion store for cutting edge British designs) stores for your fashion fix as well as oh-so-French Aubaine cafe for lunch all on that street. Finish that off with mouth-watering macaroons at the nearby Ladurée outpost in Burlington Arcade.

For 2019, your Virtuoso Rate and Inviato Perks include: 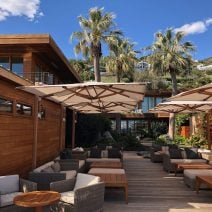 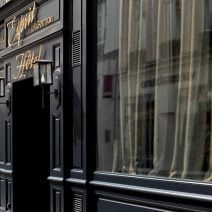 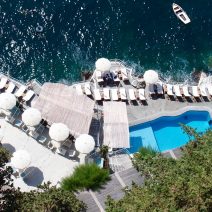