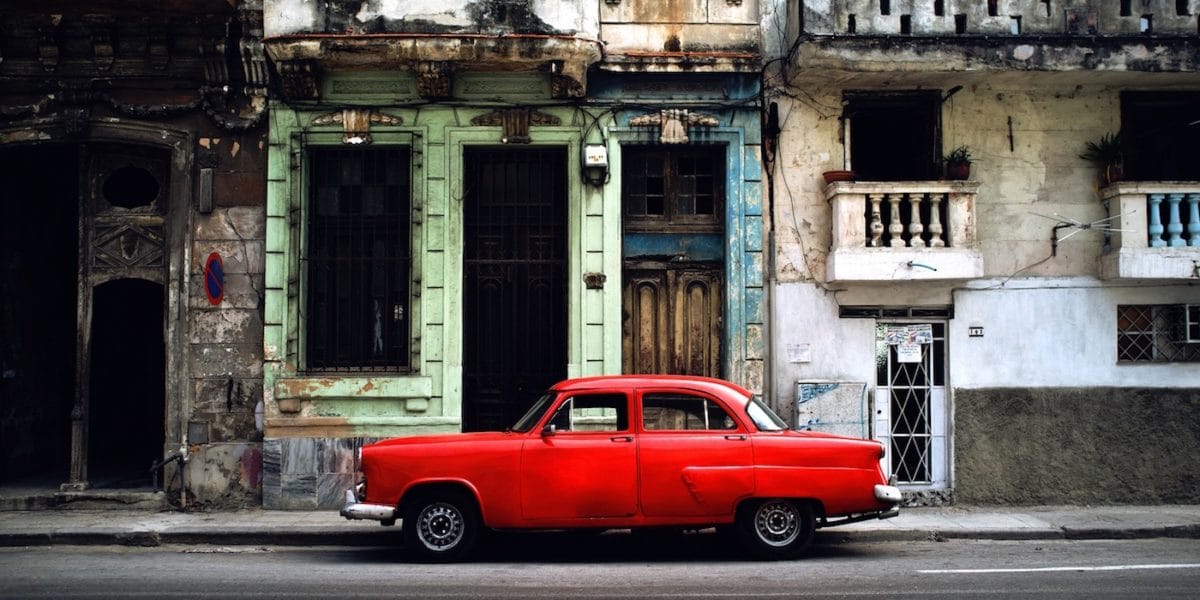 Now in its 14th year, the annual New York Times Travel Show is the longest running travel event.  Over 250 speakers, 30,000 travelers and industry attendees and 500 exhibitors descended upon New York City two weeks ago to ‘talk’ travel and inspire travelers. Having never been to the show, I decided to attend the first day of the 3-day show, which is a special day of workshops, conferences and exhibits for the travel trade before the event opens to the public. Plus, I badly needed a distraction from the non-stop nastiness coming out of the new administration over the past two weeks.

Trade day at the show is an opportunity for industry experts, travel writers and bloggers, and travel advisors to network, discuss and debate on the latest travel news and trends along with outlooks for the future.  Keep in mind that this was the day after the Mexican President canceled a meeting with Trump after renewed tensions erupted over Trump’s tweets and threats but only hours before Trump announced his executive order on the travel ban.  The chaos in the airports from the order would come later that night along with it’s continuing aftermath. The s–t didn’t yet hit the fan, so to speak.

Given the events that have been taking place, it was more than ironic that the theme for this year’s conference was ‘Welcome to the World‘. Nonetheless, here were my top ten take-aways from the conference.

The other concern is the negative perception the administration is casting on Mexico which may deter tourists from traveling abroad. Some tourists have already expressed their concern of how they will be treated while they are Mexico. We need to remember Mexico are our strong allies, not enemies. Me? I say all the more reason to get to Mexico now and show our neighborly support. From Tulum to Cabo, Riviera Nayarit to the colonial city of San Miguel de Allande, some of the most beautiful landscapes in the world are in Mexico. Read about some of our favorite resorts, boutique hotels and haciendas we have reviewed in Mexico here including Esencia, Nizuc, Viceroy, Grand Velas, Resort at Pedregal, Cuixmala and Imanta to get you inspired.

But that’s not all, popular river cruise companies such as Cunard, Viking (the ship you saw on Downtown Abbey all the time), Crystal and Uniworld are not only expanding their fleets on the Danube, Mekong, Rhine and beyond but are also adapting their itineraries to be more flexible based on customer demands. Shorter schedules, new locales, better technologies, more fitness-based options (check out Backroads collaboration with AmaWaterways here offering biking and cruising) and so forth.

Once a skeptic, I am now a convert: I was among the first passengers to experience the new AmaWaterways ship on the Danube last summer with my daughter – you can read my review here.  One thing I love most about river cruises?  You get to see many new places without having to pack and unpack your bags more than once – that’s a big deal.

I was drawn especially to one exhibitor at the show, Fabiolous Cooking Day, which allows you to discover Rome by a multitude of interesting hands-on culinary experiences with a top chef including an excursion to a medieval village. Another culinary option we did in Rome two years ago that I avidly recommend is Trust Ever Tastes where you can take a group or private class with wonderful Chef Paola in her charming professional kitchen in Trastevere making gelato, pizza or pastas – it was by far our favorite activity during our week in Italy. I’m looking forward to our Carmel Market tour with Delicious Israel in March when we are in Tel Aviv – the city that Forbes has recently declared as the ‘World’s Best Restaurant Scene’!

In other cases, take heed: some destinations don’t have the supply or infrastructure yet to satisfy the demand of the influx of explore-hungry travelers. In the case of Cuba, you still need to carry cash for everything and there are no 4-5 star hotels. Luxury hotel brands such as the Four Seasons and Kempinski are buying, updating and opening historic hotels – some expected to be open as early as this Summer.  Be cautious though to all the hype. If you are a real explorer, by all means go. Others may wait a little bit longer or go with a reputable specialist tour operator who knows and specializes in that destination for the time being.

Millennials, yearning for a better work-life balance, have a thirst for travel and prefer to splurge on experiences over material things. They often travel in groups (interesting coined ‘tribal travel’) of friends or family and as such are more often interested in renting villas or homes than hotel rooms. And, surprising to some, they rely on travel agents who have the expertise and relationships to get them extra perks (ahem again, Virtuoso) and provide them options after they have started their own research online.  Also, this group is more apt to do destination weddings – a growing trend that is relatively untapped.